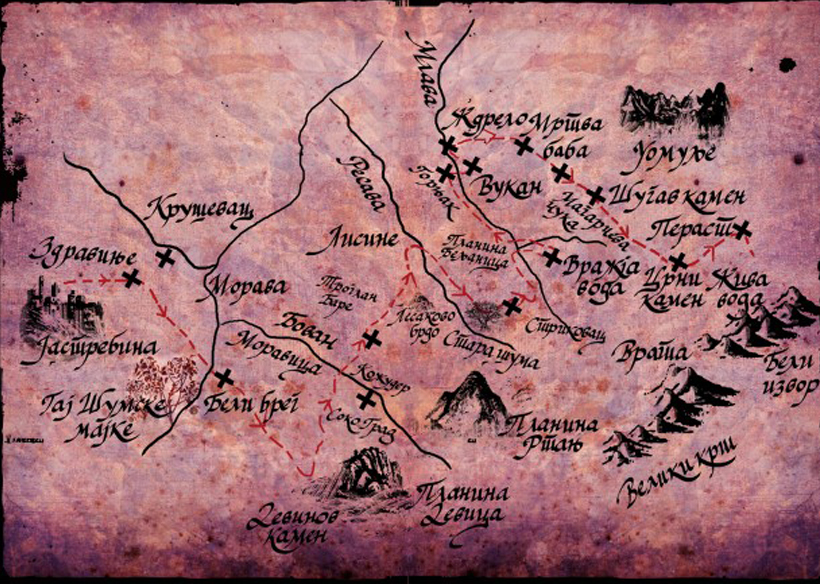 The prophecy of Grandmother Dragushle? The forest, the knights, Prince Lazar, Kraljević Marko, monk Gavrilo? The hord from the underworld? The Secret Order of the Dragon? What is it all about?

This is how the story begins. Smoothly and seductively. A male story of preparing for the war against the old evil forces, and the Serbs are getting ready. Their Slavic faith is strong, and they have the Chosen One (Marko).

Immediately forget about all your duties and read it just like this is good old times, non-stop, stealing time from the night and morning duties, full of excitement, as if you went back to your childhood.

The forces of the underworld are preparing for the final attack, and Gavrilo and Marko (the old kosingas and the awakened Warrior from the Prophecy) are finding the way to defeat them. On their way they encounter Slavic mythical creatures, fairies, warewolves, gryphons, dragons, water fairies, centaurs (various Serbian mythological beings, i.e. all of the creatures from the Serbian tradition, fairy tales and creepy stories).

The reader has the opportunity to become completely involved in the world which is associated with herbs, soil, Mother Nature, to go through all the lurking, quests, temptiations, fights, and also to listen to meaningful words.

This book resembles Tolkien’s Lord of the Rings. Gavrilo helps Marko, the Chosen One, to find the famous magic mace called Zmajat. Both of them make friends with the people they meet on the trip, thus saving them and advising them. While parts of the prophecy are revealed, and the old non-Christian evil gods want to destroy the kosingas, we go through the web of old Serbian customs, making inevitable parallels with the mythology of the people of Western and Southern Europe.

Gavrilo and Marko are the heroes of the story, but also the heroes of all the villages through which they pass, because they set the locals free from vampires and other monsters.

Here the fact and fiction meet, there are beings who come from another realm, and they even may be “one of us.” While we hope that the last attack by old demons will fail (and this is only the beginning of a series of novels), the author introduces us to a variety of toponyms from our region (Koznik, say, the city of sighs) or “fairy mountain” Jastrebac, blue and sapphire-like. 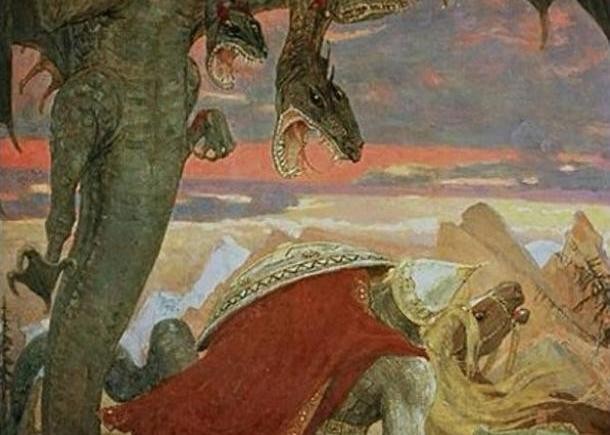 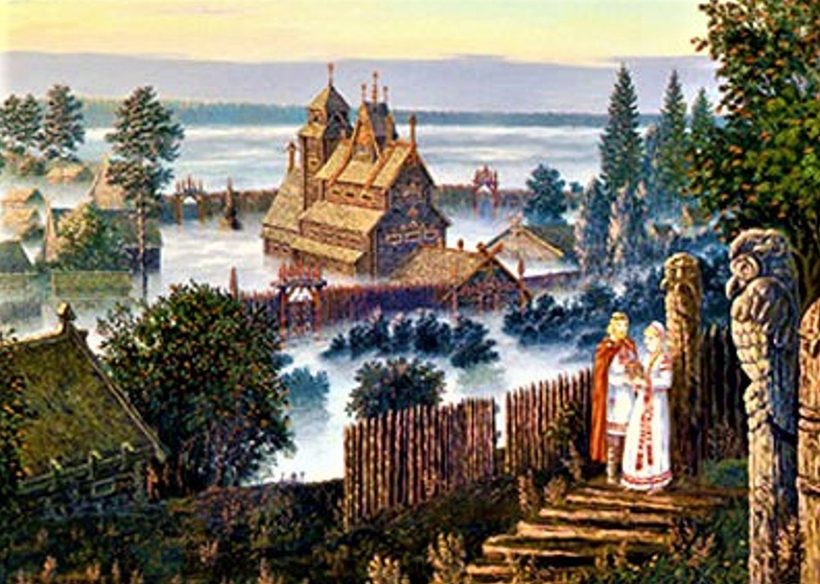 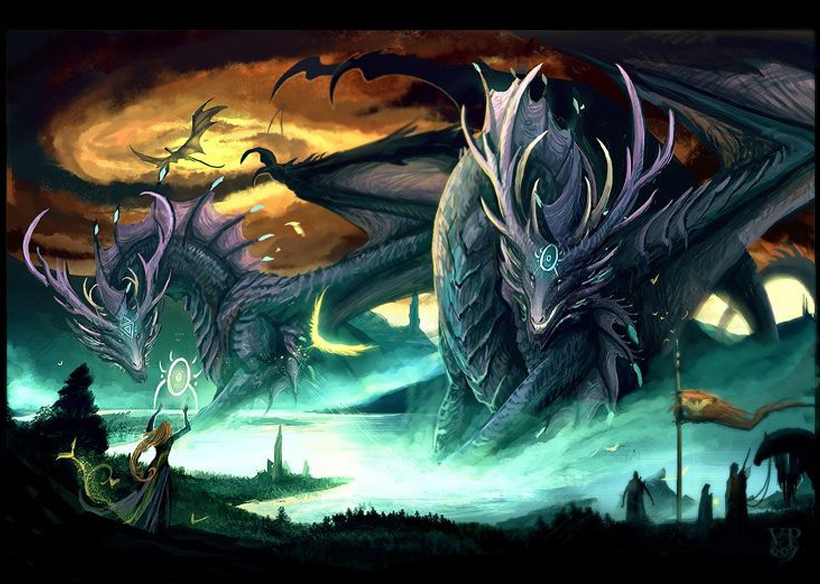