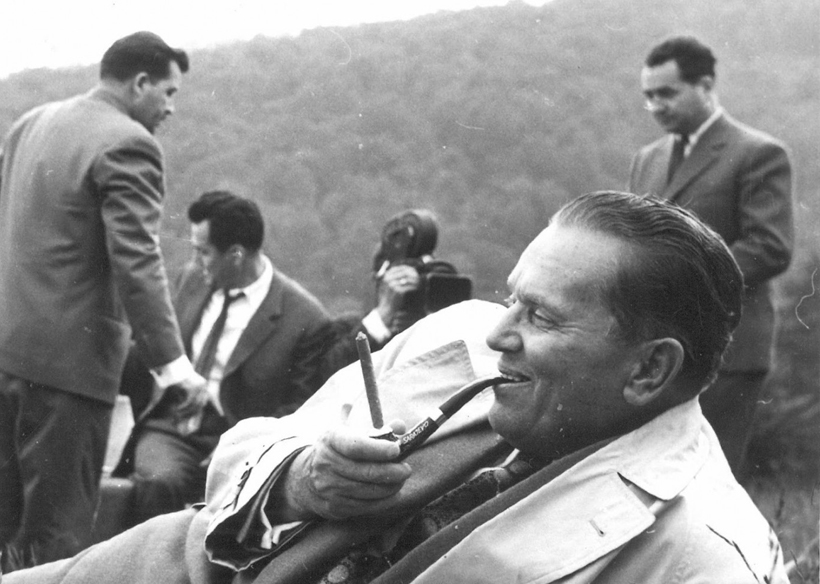 The Lifetime President, and Marshal, of the SFR Yugoslavia or the post-war Yugoslavia, the country whose population once was 20 million, visited Kruševac twice – on June 5, in 1961, and in the spring of 1965, when he was just passing through.

On June 5, 1961, the presidential car with entourage arrived at the center of Krusevac. He was welcomed by the enormous mass of people, school children, youth and working people of of Krusevac.

The next day, on June 6, 1961, in Jastrebac – meeting with the fighters of the Rasinski Partisan Detachment (in the foreground, with Dobrica Cosic the writer).

That same day, in the afternoon of the same day, also in Jastrebac – meeting with the pupils of the primary schools of Krusevac – Tito’s Pioneers. 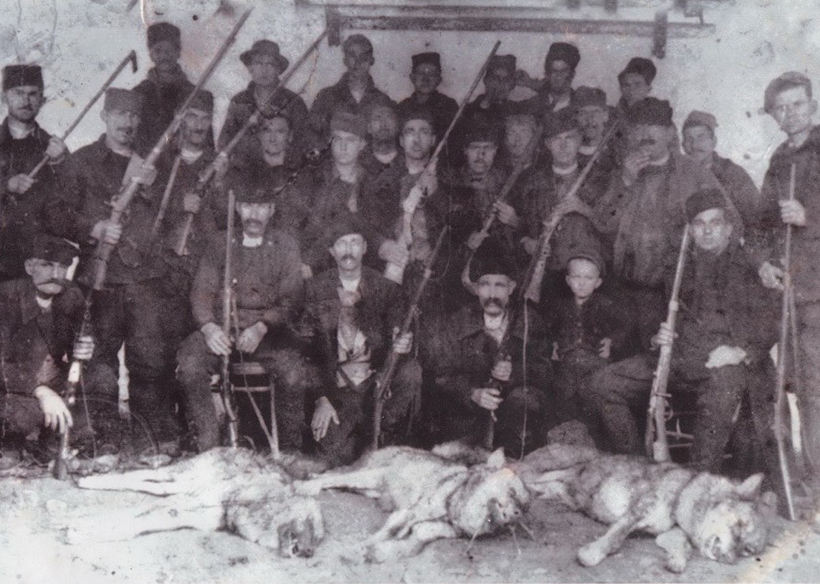 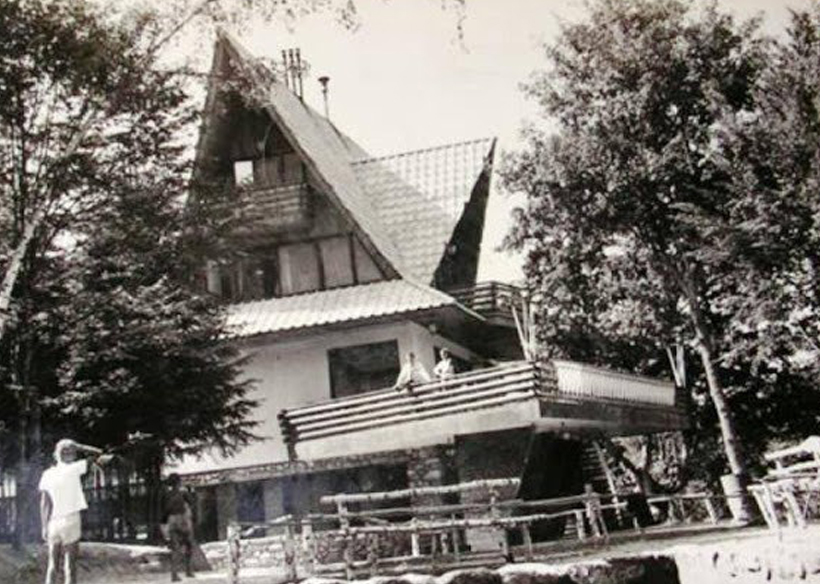 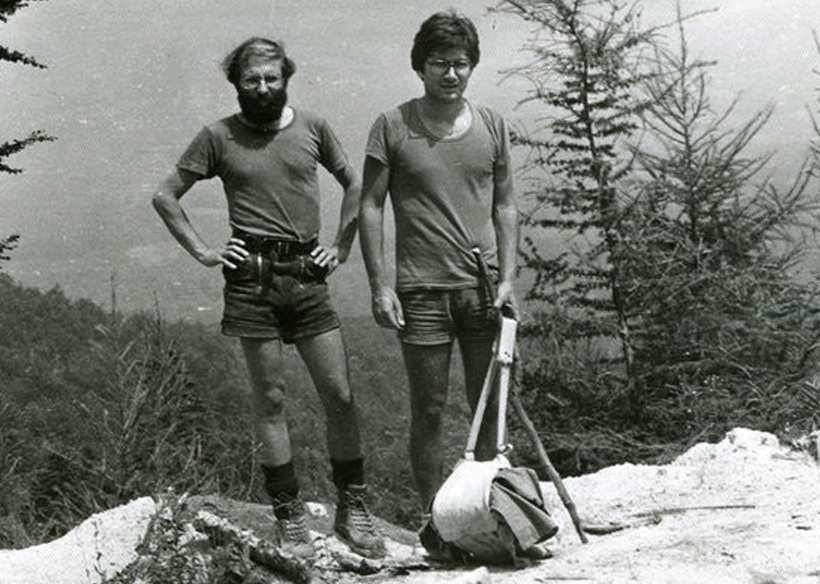